The Center for Complex and Nonlinear Science

It is only in recent years that the scientific community has focused significant resources in understanding the complexity of nonlinear, distributed systems involving many interacting components. While the toolbox of methods for dealing with such systems is still relatively small, tools have been developed that provide useful qualitative characterizations of the behavior of non-linear dynamical systems. Over the last thirty years advances in the theory of nonlinear dynamics have made possible the qualitative analysis of nonlinear models involving finitely many dimensions. Many of the concepts that have emerged with the development of these tools are now well-known in nonlinear science, and include chaos, strange attractors, fractals and scaling.

More recently, an emerging focus has been on methods for characterizing the qualitative behavior of high- and infinite-dimensional nonlinear systems. These developments promise to put within our reach the qualitative analysis of more realistic models of the complex phenomena of interest to scientists. The power of these methods resides, in part, in the realization that the qualitative behavior of many classes of complex systems is insensitive to differences in the details of their underlying mechanisms and processes. Many apparently ``different'' systems exhibit qualitively similar (universality classes) of behaviours.

The purpose of the Center of Nonlinear Science (CNLS) is to make these techniques available and demonstrate to researcher in nonlinear science that, when used in conjunction with more traditional tools, these emerging methodologies are capable of providing relatively ``complete'' characterizations of important classes of nonlinear phenomena. 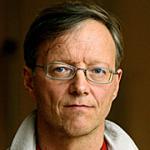 Professor of Mathematics at UC Santa Barbara and Director of CNLS 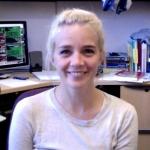 Brittany studies mathematical models of earthquakes on a fault. She simulatates her models on computers and analyzes the data obtained in simulations. Then she compares this data with data from earthquake observations. 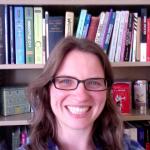 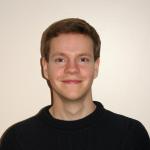 Baldvin studies complex schools of fish, bacteria, dynamic energy budget theory and how to make data available and analyze it on the internet. 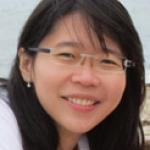 Melisa's primary research interests lie in the field of Mathematical Biology, Dynamical and Complex Systems. In this interdisciplinary research project she has been developing a bioenergetic-based computational model to study the behavior of Myxobacteria swarming and the phase transition in their life cycle. 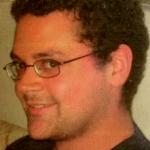 John Kaminsky is a graduate student in Mathematics at UC Santa Barbara. He is writing a thesis on turbulent flows. He started with homogeneous turbulence and is now analysing turbulent flow with a boundary. 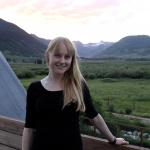 Katy Craig was an NSF postdoc at UCLA and a Presidental Postdoctoral Fellow at UC Santa Barbara. She is now an Assistant Professor in Mathematics at UC Santa Barbara and works on nonlinear PDEs, optimal transport, calculus of variations, and numerical analysis. 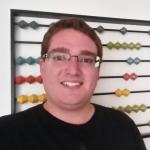 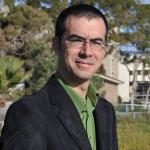 Jorge is a Postdoctoral Researcher for SASAP at NCEAS, at UC Santa Barbara. He uses oceanography, ecology, and computer science to study fisheries, sustainability, and Marine Protected Areas. 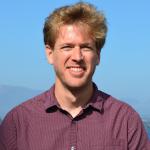 Jonathan is a graduate student in Physics at UC Santa Barbara. He is interested in Semiconductor Superlattices, Terahertz Sensors and Open Quantum Systems.